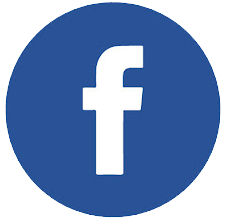 Let's Make a Difference Together 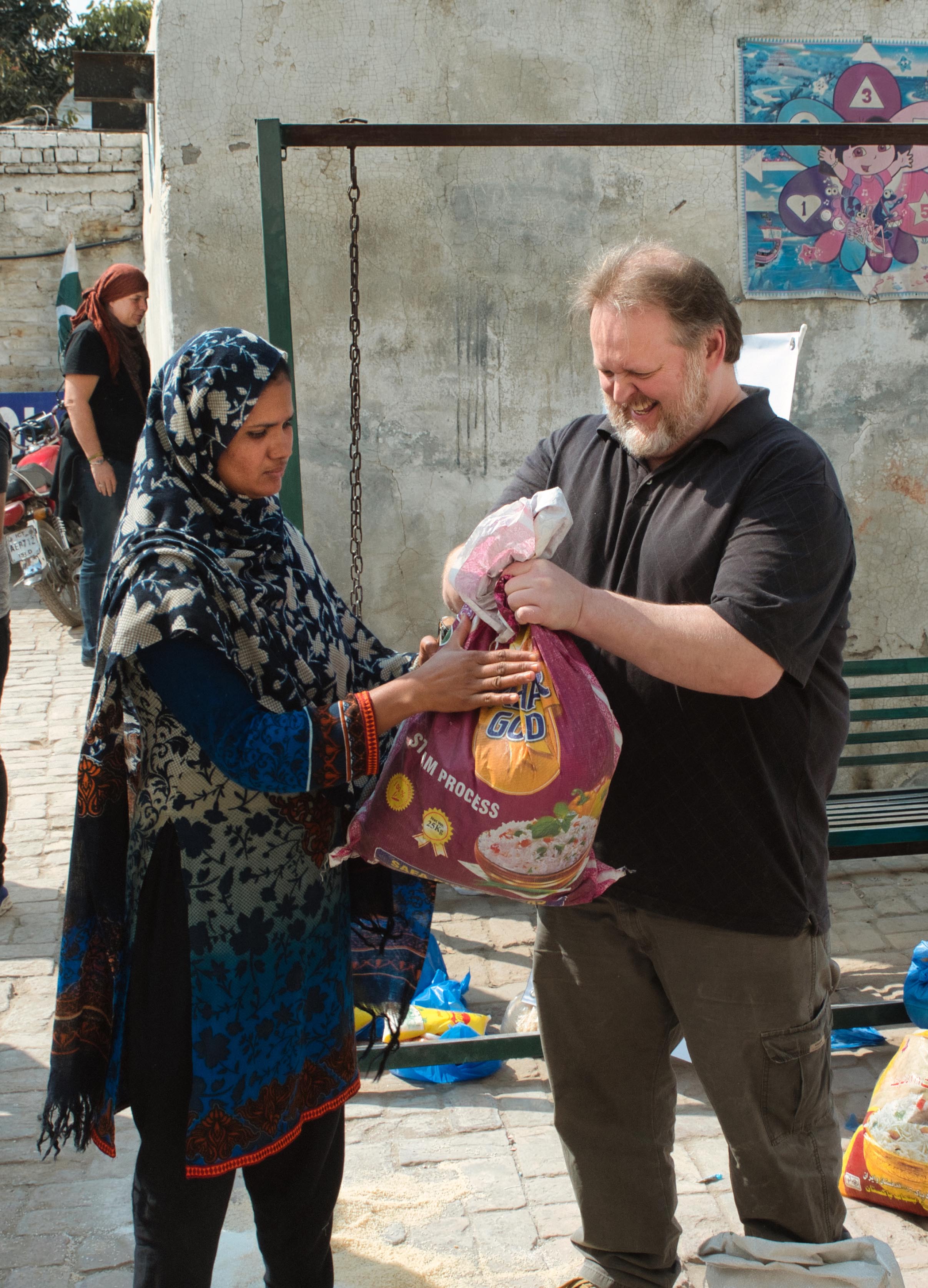 Todd Shea is a singer, musician and a songwriter who has traveled all over the World performing his music. Todd got his inspiration to play music during the dark teenage years he went through after his mother’s death when he was 12 years old. The difficult times that Todd experienced in his early years taught him many life lessons, and he developed strong feelings of empathy for human beings who are suffering along with a desire to help people harmed by tragedy. Todd eventually began to use music to share his experiences and convey a healing message to help troubled teenagers to get through their own hard times.

On 9/11, Todd never knew that his life would take such a drastic change. He would find abilities within himself which he wasn’t even aware of before that fateful day that affected the entire World and destroyed many thousands of lives. Todd had been visiting New York to perform a concert set up at CBGB’s Gallery by his manager at that time, the legendary music promoter Sid Bernstein who brought The Beatles and The Rolling Stones to America, but when he saw the towers on fire, he put his guitar down to respond to the tragedy he witnessed from his hotel room window. His life’s path and purpose had changed forever. Since then, Todd has been directly involved in many humanitarian missions, providing logistics and operational support. Todd has led and supported many missions and collaborated with many organizations responding to major disasters all over the world. Todd’s experiences include volunteering in Belize to support imprisoned children, helping build homes in Sri Lanka after the disastrous tsunami in 2005, and in the same year he worked as a logistics coordinator and animal rescuer during Hurricane Katrina in New Orleans.

Todd’s Son Justin, also a musician, followed in his Father’s footsteps in 2013 by joining CDRS after completing his university studies, traveling to Pakistan and The Philippines for relief missions. In 2017, Justin deployed to Texas, Florida and Puerto Rico over a three-month period on behalf of CDRS to provide hurricane relief while Todd worked in Pakistan and made two trips to the Bangladesh border with Myanmar to provide technical support and funding to partner OBAT Helpers, an amazing charity which has been supporting the Bihari People for the last 15 years and are now supporting the Rohingya People with emergency aid, healthcare services and education projects. Justin also co-founded CDRS YOUTH in 2014 and led its first relief mission to The Thar Desert after drought and famine hit the area. In 2014 and 2015, CDRS led a large-scale medical relief mission funded by Imran Khan Foundation which served more than 125,000 refugees from North Waziristan and over 50,000 flood victims in Punjab and AJK.

On the same day Todd returned home to Maryland from New Orleans, he joined a group of Pakistani American doctors responding to the Pakistan earthquake. Since then, Todd has been working with his team in Pakistan to assist people who have been affected by natural disasters and conflict, setting up medical facilities in remote areas and responding to calamities with doctors, medicines, food, water, tents and blankets. In 2010 he initiated a mission to deploy doctors in Haiti to help those affected by the devastating earthquake, in early 2011 he provided disaster relief to tsunami victims in Japan, assisted in the coordination of relief during Hurricane Sandy in New York in 2012 and Syrian refugee crisis in Greece in 2013, and deployed to The Philippines in late 2013 to provide logistical support to several Humanitarian organizations responding to Typhoon Haiyan.

Since 2015, in addition to their disaster response missions and healthcare facilities, Todd and the CDRS team have utilized their extensive disaster logistics experience and nationwide network in Pakistan to provide over 400 clean drinking water projects, established a youth community service / leadership program with 25 chapters, a “House of Blessings” home and empowerment center for widows and orphans, a support program for people in crisis, and a nationwide animal welfare.

In response to the economic devastation brought about by the Covid-19 pandemic in 2020 and 2021, CDRS has been working with The Pakistani American Community and wonderful partner organizations like APPNA, IMANA, UK Medical Aid and Give To The World to provide family food packs to over 100,000 financially struggling citizens in The US and Pakistan. 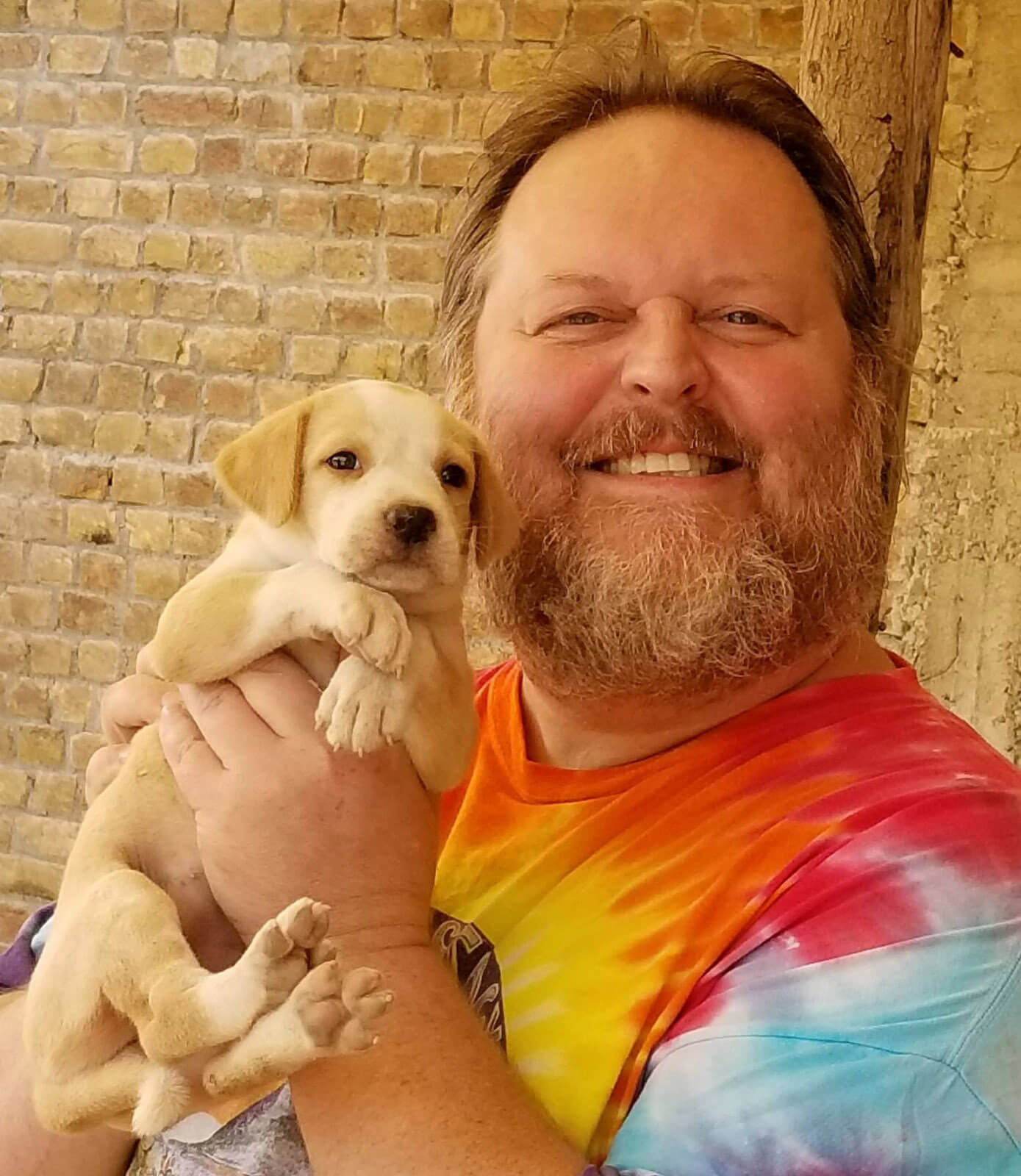 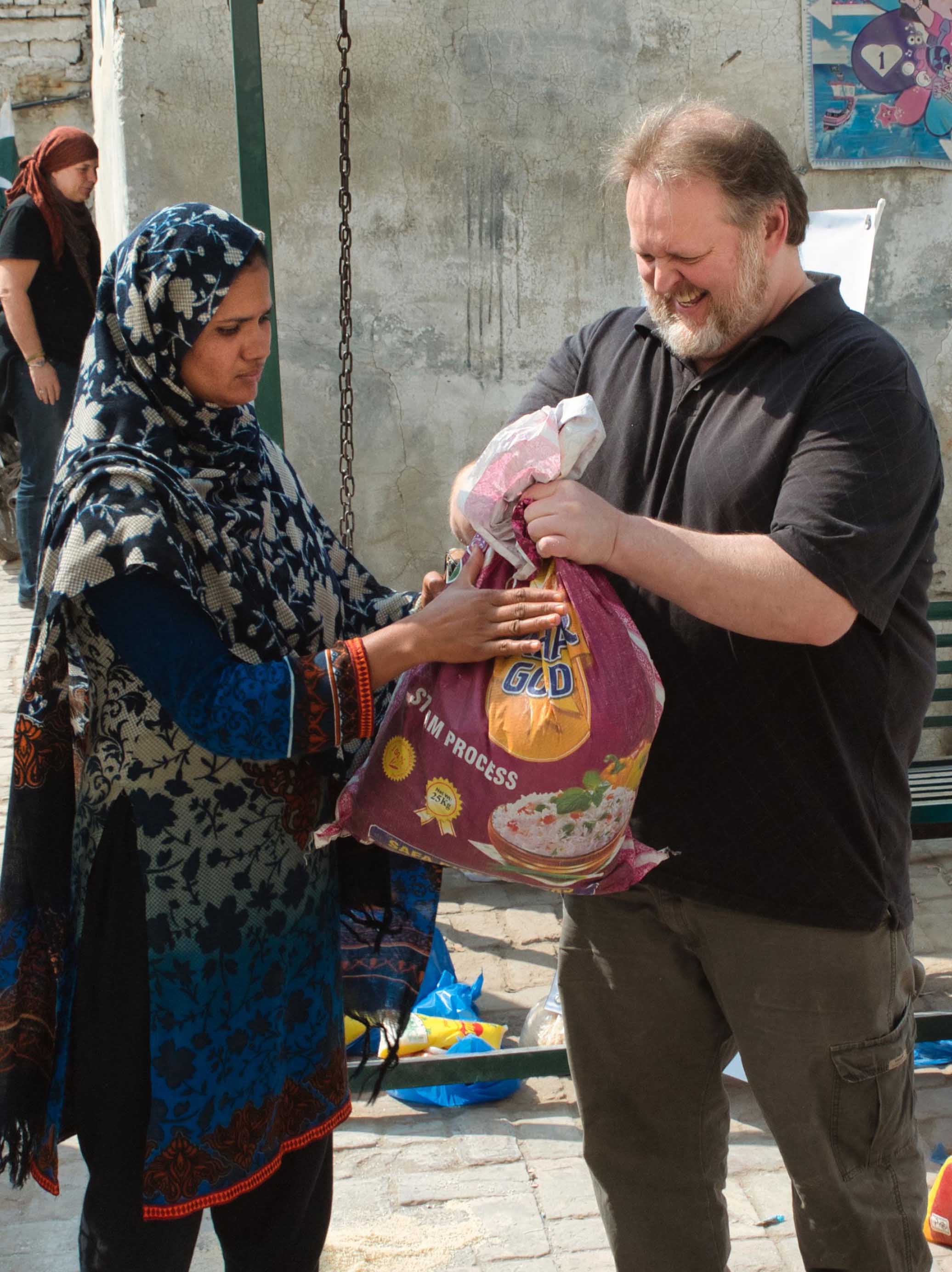 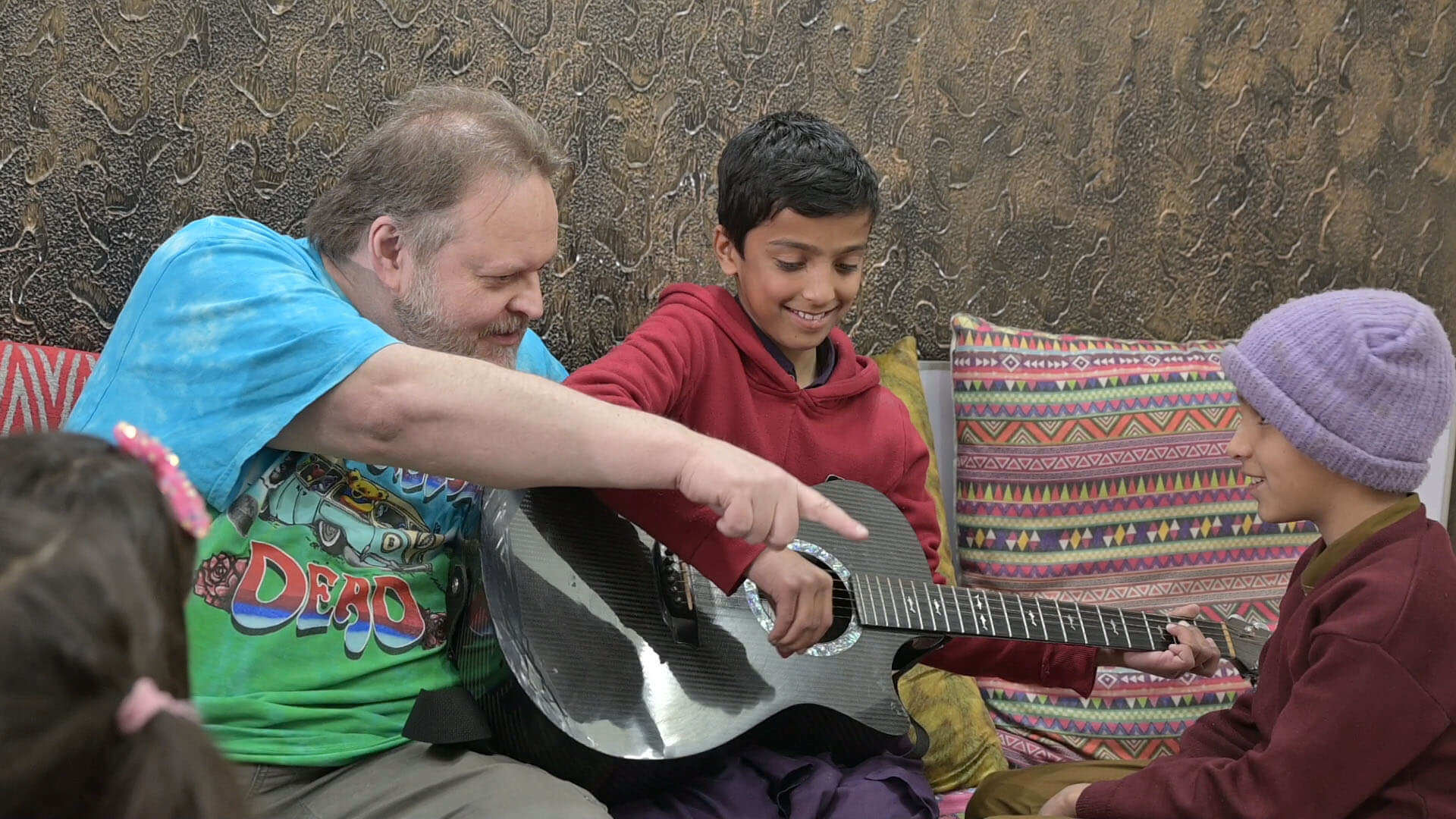 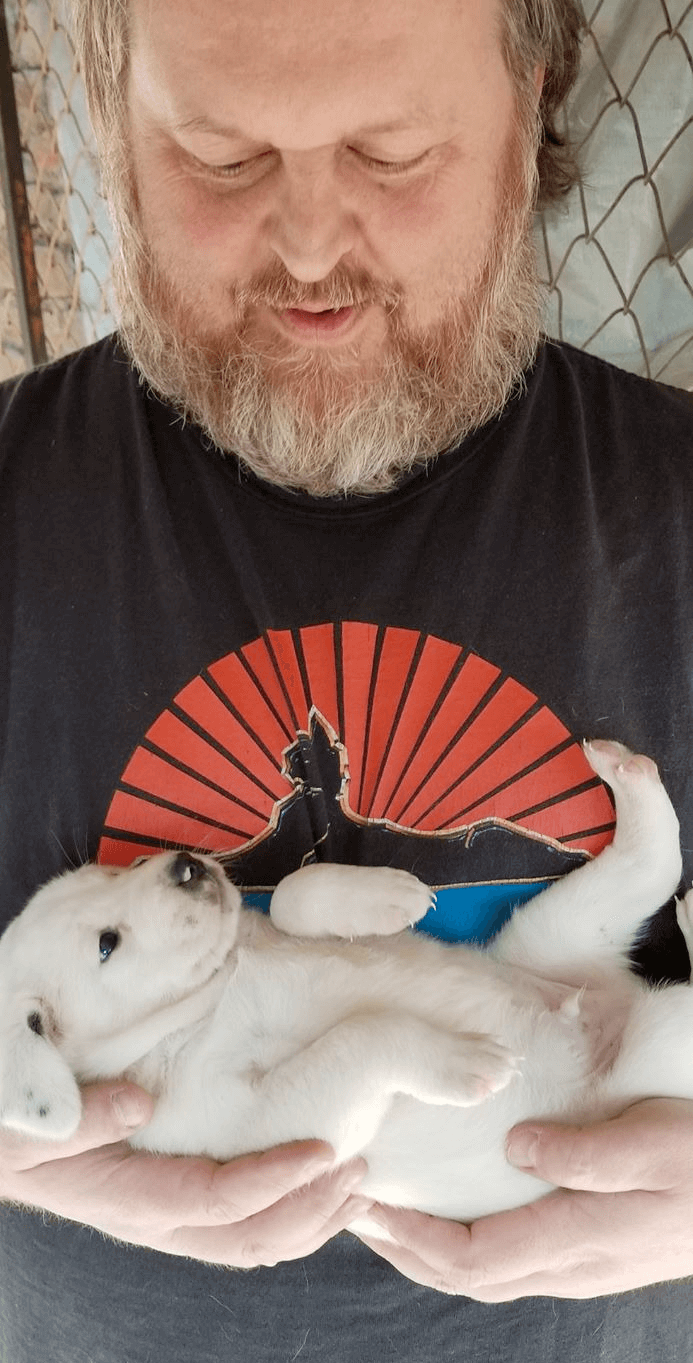